Tribute to one of our past headteachers.

The Latymer School’s loved and respected head teacher from 1983-1998, who passed away on Monday 18th April. We send our condolences to his wife Anne and their family.

Geoffrey Mills was a head teacher of vision, and it was a vision spurred by his desire to provide a first class, liberal education for the able boys and girls of north London.

His name will live on in the Mills Building here at Latymer (pictured on its completion in 1999). He was instrumental in establishing the Latymer fundraising campaign to improve the facilities for students in the school - and that this building houses music, drama and media studies reflects his interests in extracurricular provision too. 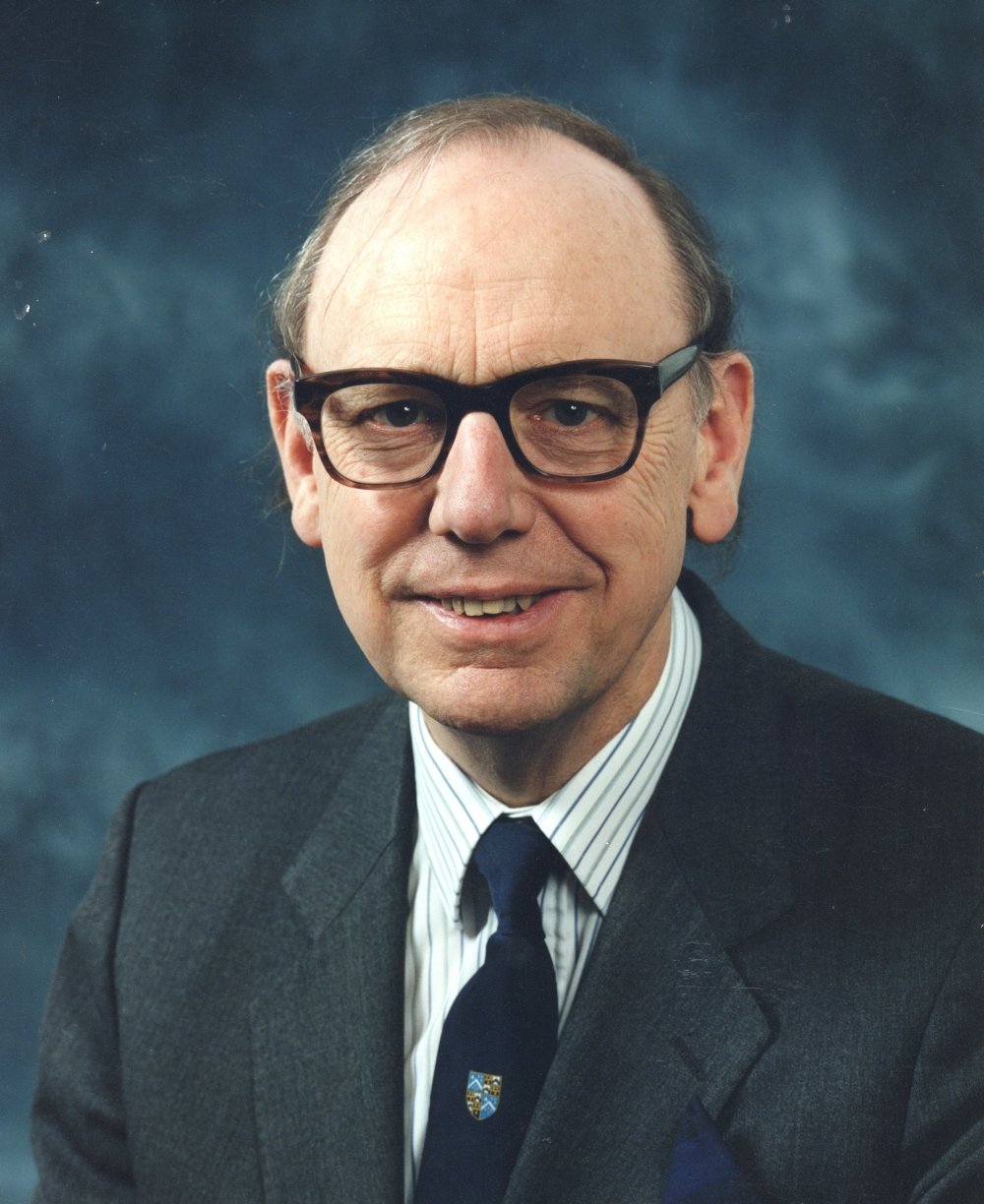 One of his first tasks on appointment was to re-organise the pastoral system into the House system still recognised today. He ensured the curriculum was broad and balanced, before those two words became staples of the education debate. He recruited staff of high calibre and encouraged discussion at all levels about the way the aims of the school could be achieved. Geoffrey prepared for meetings with great diligence, ensuring that he had read all the relevant documents and, when he anticipated challenges or difficulties, discussed possible scenarios with his senior team. Many of those who worked with him at Latymer progressed to senior positions and headships in other schools and so his influence spread far and wide.

A wide range of extracurricular activities were on offer throughout his tenure as head teacher and these evolved to reflect the changing interests of the students. He encouraged and supported staff and students and was always present at concerts and productions and revelled in the high standards he observed.

He attended sports fixtures too. His hobbies included golf and tennis, and he played both to a very high standard. His prowess on the tennis court, as well as his competitiveness, were evident in the staff and student matches at the end of the summer term.

He cared for the staff, both teaching and non-teaching. He had an engaging and quirky manner, totally lacking pomposity. Staff with problems and concerns were encouraged to chat and one knew that whatever was said in his office remained confidential. He was a head teacher the staff, as well as parents and students, knew could be trusted.

Messages of condolence for the Mills family can be sent c/o the Foundation Office at Latymer and will be passed on.

Geoffrey Mills’ funeral will be held on Wednesday 15th June at 1:30pm at St Paul’s Church Winchmore Hill, followed by a wake at a venue to be confirmed. There will also be a Memorial Service held at the school at some time in the next school year.
The family would be grateful if you could let them know if you plan to attend the funeral and wake so they can confirm numbers. Please contact the family on rsvpmills22@gmail.com.
The family requests family flowers only, and would welcome donations in lieu of flowers to a charity which we will confirm over the coming weeks.
Cookie Policy
This site uses cookies to store information on your computer. Click here for more information