​​​​​​​The Sixth Form Team is dedicated to facilitating the progress of all students in Years 12 and 13.

Staff members provide academic and emotional support, and are experienced in offering advice regarding exams, university and apprenticeship applications, and learning in general. 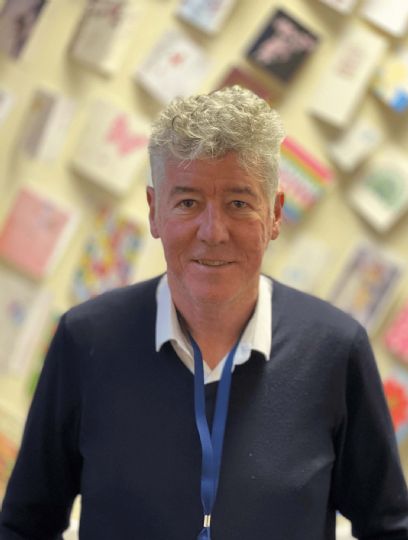 One of three Deputy Head Teachers at the Latymer School, Chris is responsible for learning in the Sixth Form. Following his study of Economics at Loughborough University, he began a career as an Economics Teacher. Since joining us in 1997, Chris has always been involved in Sixth Form pastoral care and progression, and has amassed a wealth of knowledge and experience regarding exams and university applications. 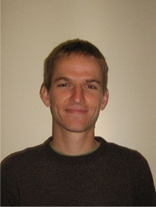 Head of Year 13, Petar opted to teach after studying Classics at university and a brief stint working in a City law firm. He made a "five-year plan" for success, modelled on his childhood in communist Yugoslavia, and started teaching at The Latymer School in September 2003. Now into his fourth "five-year plan" at the school, Petar has found working as a Sixth Form Head of Year to be hugely rewarding. He is responsible for pastoral care and academic success within the year group. 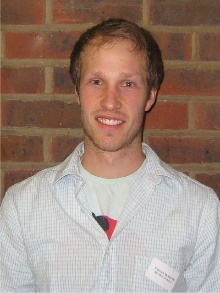 Having completed a Fine Art degree and worked full time as an artist, Sam realised his passion for teaching while coaching basketball. In his 12 years at the Latymer School, his own practice has taken a back seat - he now finds that the greatest reward comes from seeing students overcome obstacles to succeed. As Head of Year 12, Sam is responsible for pastoral care and academic success within the year group. 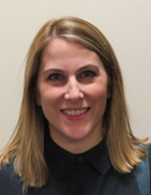 Gill Brander joined the Latymer School as SENCo and Emotional Wellbeing Supporter for the Sixth Form in 2019. Having begun her career as a Mathematics teacher, she has since enjoyed a long-standing teaching career in both mainstream and special schools, and has gained valuable experience in the areas of Learning Support and Sixth Form. An ex-Latymerian herself, Gillian has enjoyed seeing how the school has retained its long-held ethos whilst adapting to the ever-changing needs of young people.